The main contact for the ECD portfolio is Marieke de Goede. You can reach her at m.degoede@uva.nl

The members of the Group are: 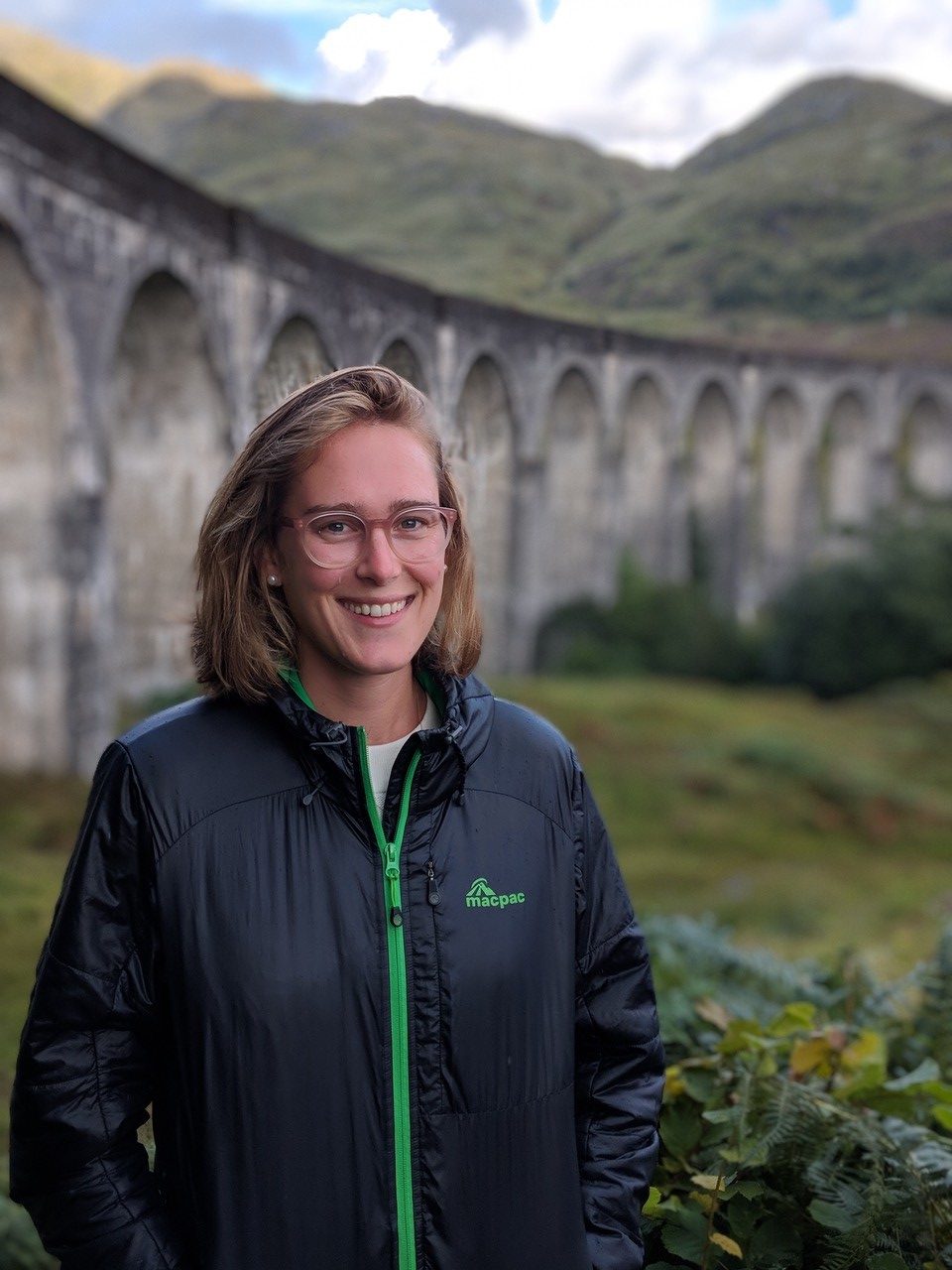 Janine Bressmer is a PhD candidate in International Relations / Political Science at the Graduate Institute in Geneva where she works on security management and its spatial dynamics in humanitarian action. She is affiliated with the Centre on Conflict, Development and Peacebuilding as a Doctoral Researcher and a Doc.CH fellow with the Swiss National Science Foundation. 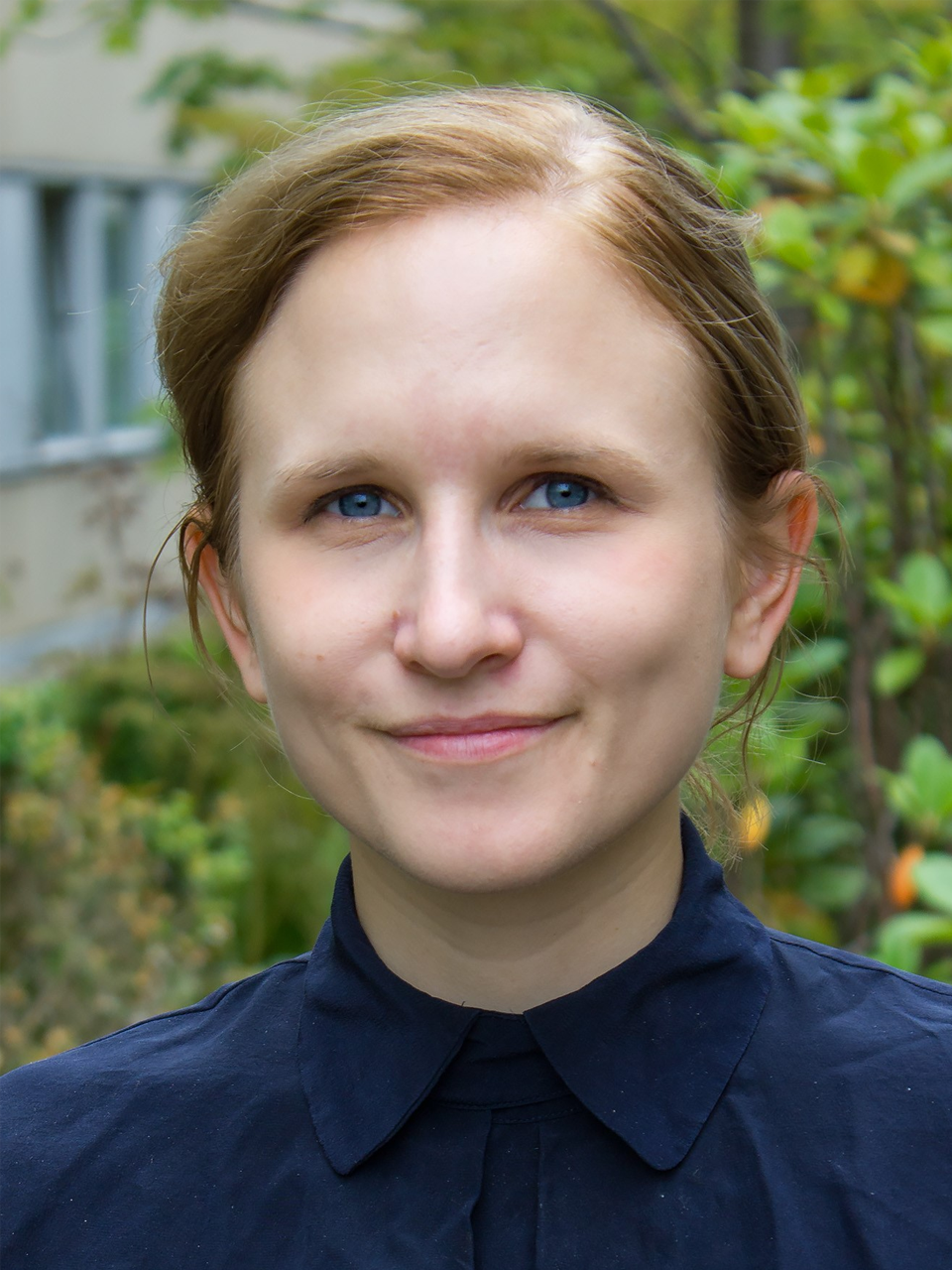 Her phd project deals with theorizing international ideology, with a specific attention to liberal international ideology after 1989 and radical conservative and political realist reactions to it. She’s affiliated with the research project ‘World of the Right’ at DIIS, and leads a related three-year research project at NUPI on far right and anti-liberal international politics. She’s also interested in questions of state sovereignty, political realism, conceptual history and social and political theory pertaining to the state. Geographically Minda has focused on Eurasia, Norway, Russia and the US. 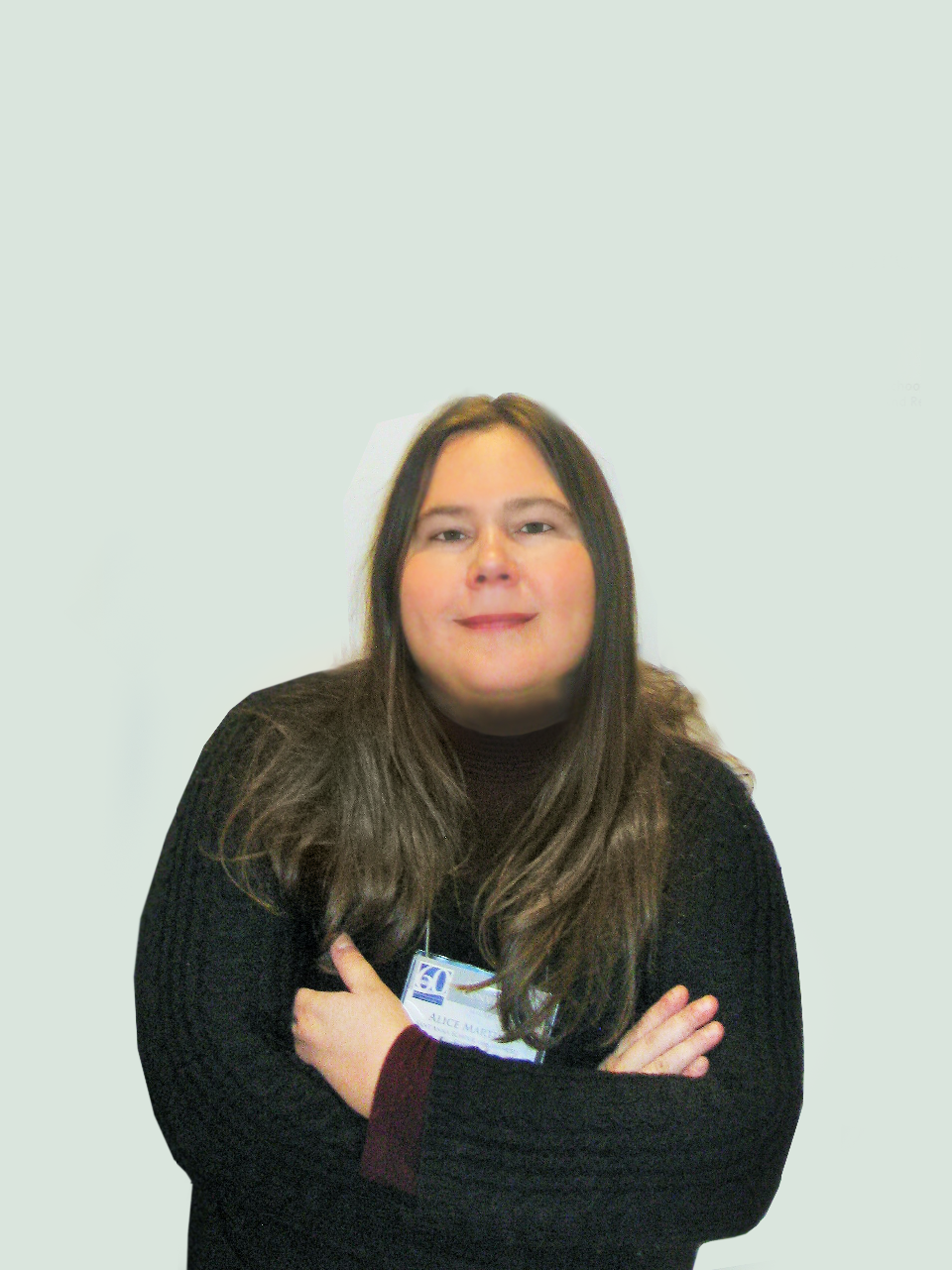 International Relations scholar, I specialise on Critical Security Studies and Critical Terrorism Studies. I look at how discourses on security and terrorism work, mainly through Critical Discourse Analyses (CDA), Post-Structuralist Analyses and genealogies. My research consists in an analysis of the United Nations' role in the construction of the post-9/11 international terrorism, a genealogy of the articulation of the threat within the organisation and its evolution into extremism and radicalism. I look at the effects these constructions have both on global and domestic policies and practices of countering terrorism. I am also interested in the politics of the MENA countries from a post-colonial perspective, human security, (b)orders, and gendered approaches to terrorism and political violence. 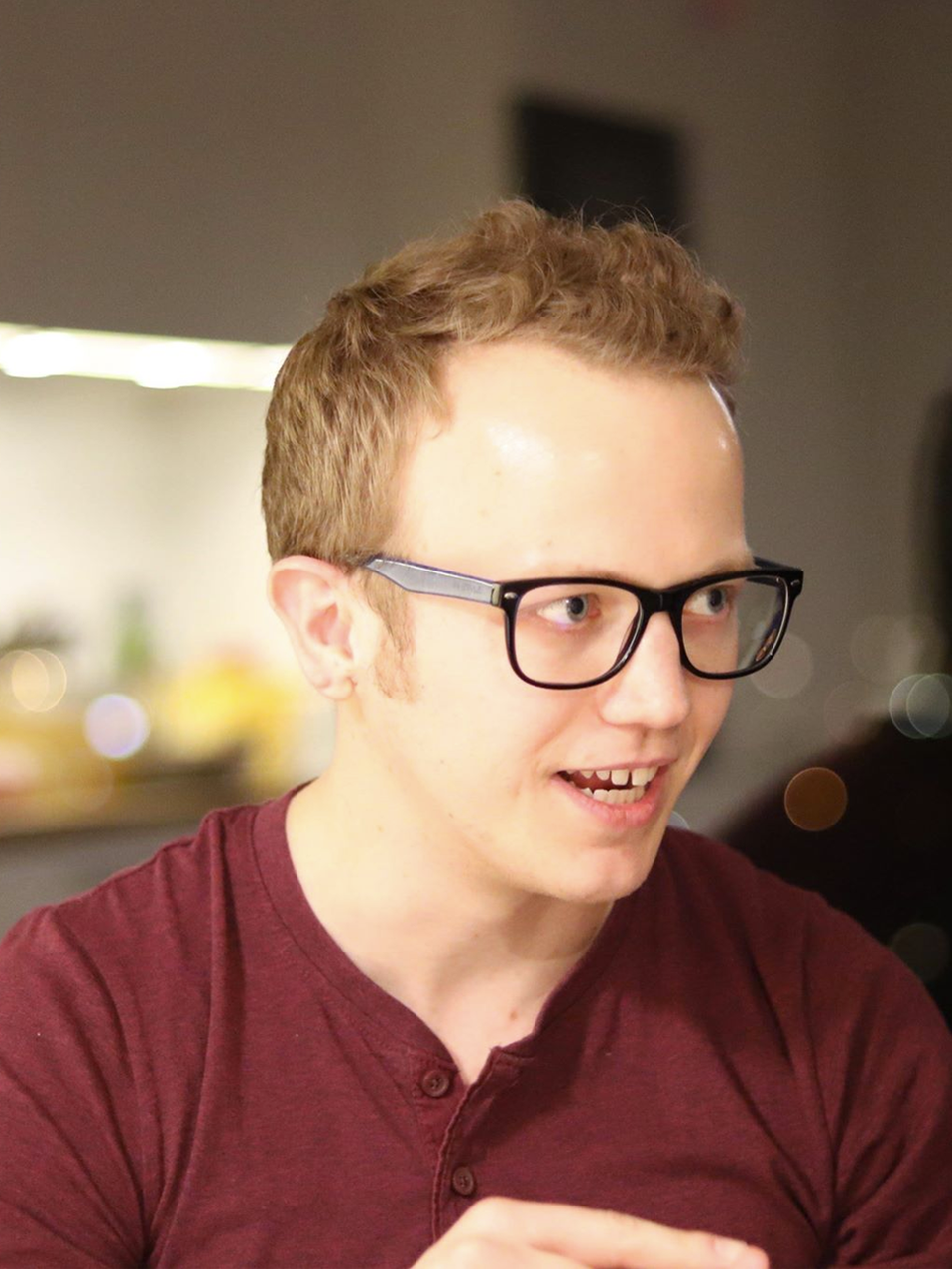 Tamás Peragovics is PhD candidate at the Department of International Relations of Central European University, and an external lecturer at the European Studies Department of ELTE University. He is also a junior research fellow at the Institute of World Economics, Centre for Economic and Regional Studies (Hungarian Academy of Sciences).

Tamás’ research focuses on China's foreign policy, great power identity and contemporary Chinese IR theory production. His dissertation explores the dilemma of Taiwan's status in the normalization process between the People's Republic and the United States. His most recent article, Overcoming the poverty of Western historical imagination, co-authored with Akos Kopper from ELTE, was published online in the European Journal of International Relations (EJIR). 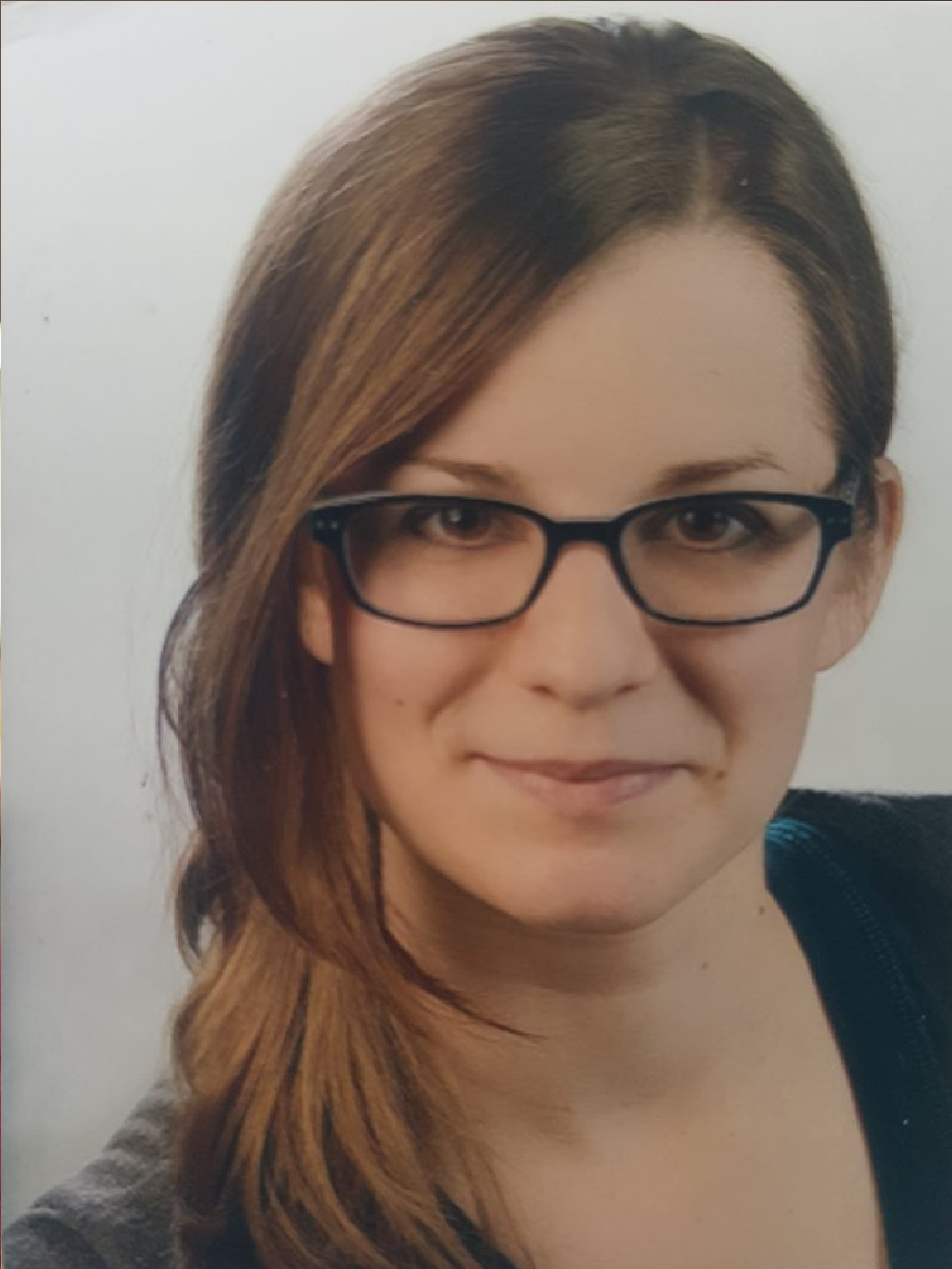 Elisabeth works as associate lecturer at the University of York. Her research focuses on terrorism and counterterrorism regarding current debates of a wider right to self-defence, with practices such as armed drone attacks. She examines the politics of international law formation and the way in which different forms of power relations lead to the silencing of marginalised actors. She uses silence as an analytical lens in order to trace not only the ways in which some actors are excluded from speaking but also to pry open seemingly self-evident meaning-making processes in counterterrorism discourses.