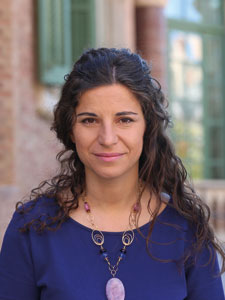 Valeria Bello is Associate Professor in Sociology at the Blanquerna Faculty of Communications and International Relations, University Ramón Llull, Barcelona (Spain) and expert consultant on inequalities, migration and human security for a variety of international agencies and governments. From 2012 to 2018 she has been Senior Research Fellow at the United Nations University, Institute on Globalization, Culture and Mobility (Barcelona, Spain), where she coordinated the research area of “Migration and Inclusion”.