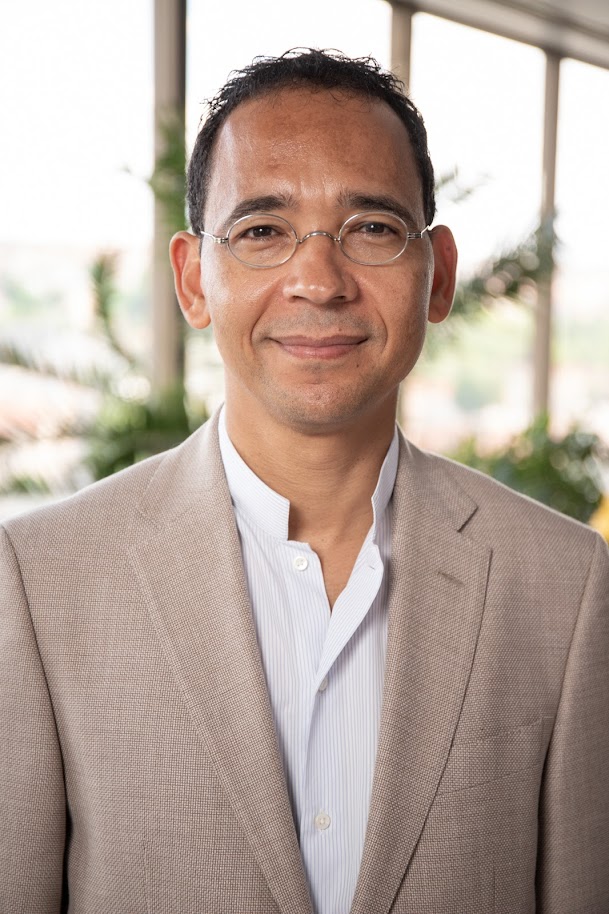 Thierry Balzacq is Professor of Political Science at Sciences Po and Professorial Fellow at CERI-Sciences Po, Paris. He is the director of graduate studies for international relations at the School of Research at the same university. He was formerly Scientific Director at the French Ministry of Defense (2014-2016), where he contributed to the development of a multi-million euro program to support the study of security in France.

In 2016, Balzacq was awarded a Francqui Research Chair (Belgium’s highest academic title) at the University of Namur. Balzacq was Honorary Professorial Fellow at the University of Edinburgh (2012-2015). In 2015, he was awarded a Tier 1 Canada Research Chair in Diplomacy and International Security (“Tier 1 Chairs are for outstanding researchers acknowledged by their peers as world leaders in their fields”). He has held various appointments at the Australian National University (ANU), McGill, the LSE, the National University of Singapore (NUS), the Diplomatic Academy of Vietnam, The International Relations Institute of Cameroon (IRIC), Aberystwyth (Marie Curie Visiting Professor), the University of Niamey (Niger), and ENA. He has published over a hundred and fifty books, articles and book chapters on comparative grand strategy, theories of security (including securitization theories), and diplomatic studies.

His most recent books include The Oxford Handbook of Grand Strategy (2021 co-ed., with Ron Krebs); Comparative Grand Strategy: A Framework and Cases (Oxford University Press, 2019 – co-ed. with Peter Dombrowski and Simon Reich), Théories de la sécurité (Presses de Sciences Po, 2016). He co-edits the Oxford Studies in Grand Strategy book series. Thierry Balzacq holds a PhD from the University of Cambridge and completed his postdoctoral studies at Harvard University. He sits on the editorial boards of Security Studies, The Hague Journal of Diplomacy, Critical Studies on Security. He is currently working on two books.