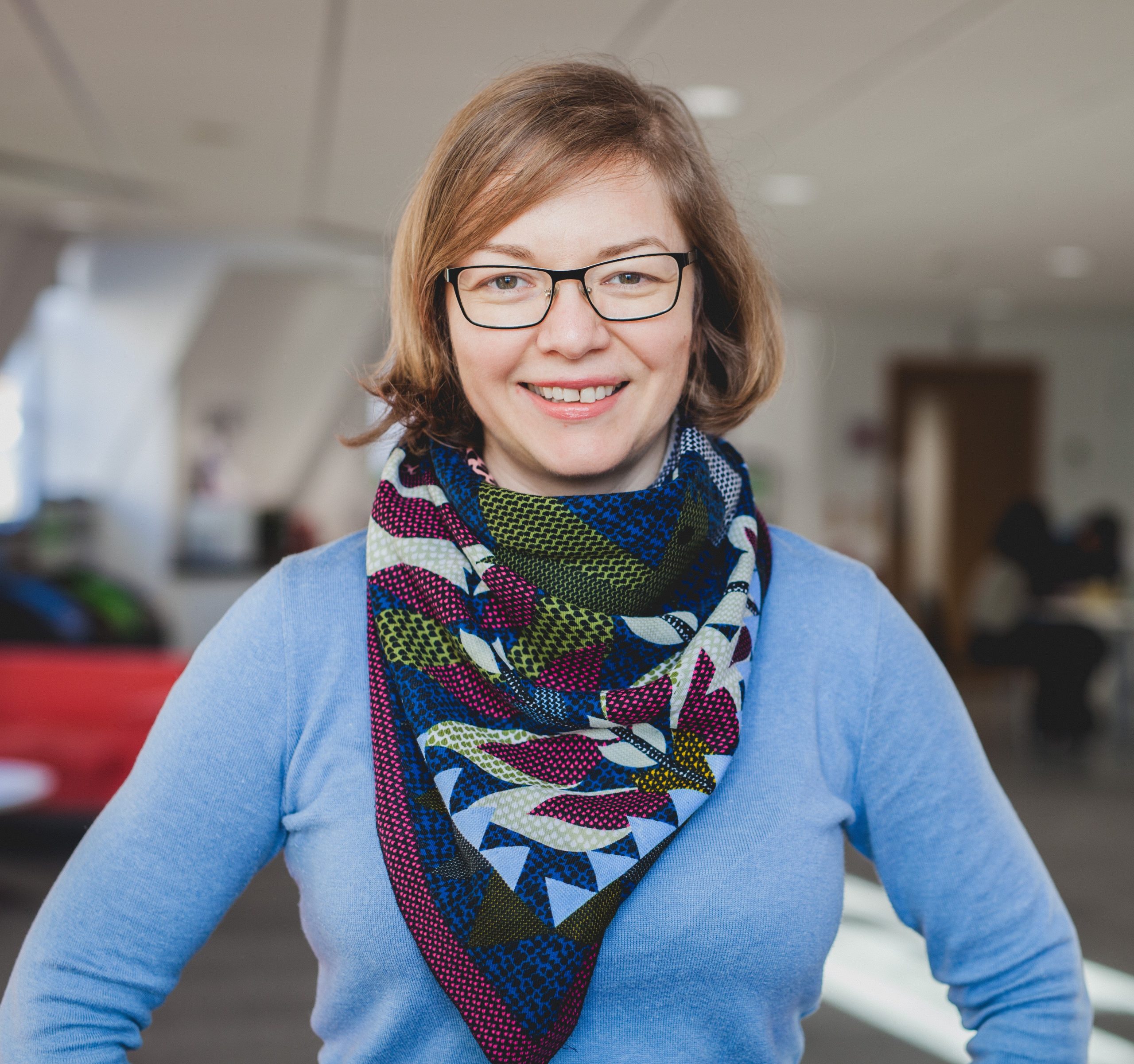 Corina Lacatus is a Lecturer in Global Governance in the School of Politics and International Relations at the Queen Mary University of London and a Visiting Fellow with the Phelan US Centre at the London School of Economics. Writ large, her research focuses on international co-operation and global governance, focusing on the influence that international organisations like the United Nations and the European Union have on domestic institutions, politics, and societies. So far, her research has explored these dynamics in different areas of policymaking and practice – crisis management, south-to-north and south-to-south migration, human rights, peace agreements and human rights after conflict, foreign policy (of the European Union and the United States), and corruption control. Her work has been published in the Journal of European Public Policy, Government & Opposition, the British Journal of Politics and International Relations, International Relations, Politics, Millennium, and others.